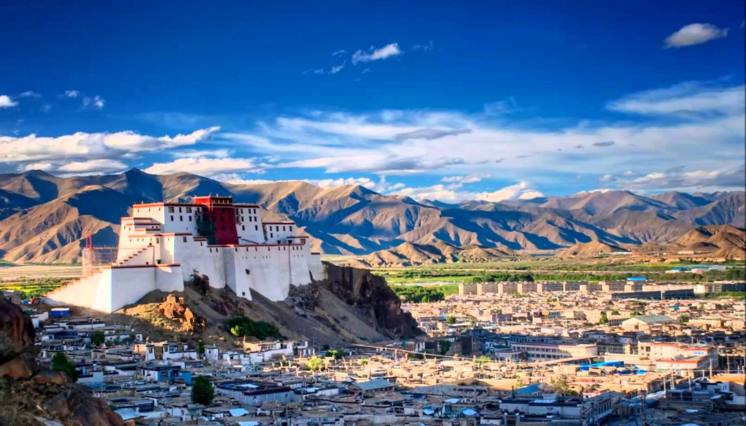 Lhasa is capital city of the Tibet Autonomous Region. Lhasa known as central Tibet lies north bank in a valley of the Himalaya Mountains. Rich in culture and heritage Lhasa lies altitude of 3750 miter from sea level. Lhasa is now one of the most feature and dream cities in the world. Over thousands year cultural and spiritual history still make Lhasa live.

There are huge developments but it has preserve heritage and cultures. In Tibetan language Lhasa means Holy land or Land of Buddha’s. Tourists from China and from rest of the world reach Lhasa every year as their Tibet Tour. The most famous Potala palace in Lhasa is the main attraction. Potala Palace is winter residence or Dalai Lama, Palace content 13 stores building from 130 miter high red hill. There are more than thousand rooms which consider with different stories and some of those are restricted for visitors. It was built in 7th century and took more than 50 years to complete. An entrance fee to enter Potala Palace is applied. There are limitations of ticket every day for tourist and photography is not allowed inside. Not only Potala palace, Lhasa provides other historical monasteries and monuments. Jokhang Temple, Norbulinka palace, Sera Monastery and old Barkhor squire are other attractions.

Lhasa connected with world’s highest train way and one International airport. Any part of China can be reached by air and Train. Another international direct connection flight is from Kathmandu, Nepal only. The main attractions of any types of Tibet Tour in Lhasa and surroundings cities. Other historical city li Gyantse and Shigatse are also in priority of visit. Tibet tour includes Lhasa, Gyantse, Shigaste and other remote part of Tibet. Tibet Everest Base Camp is also top priority of peoples. Namsto Lake tour is also a priority of peoples. This is a day driving tour from Lhasa. First day of your reaching Lhasa might feel uncomfortable. It is more than three thousand miter altitude and uncomfortable significant may arrive with all the peoples at first day. After staying one night without any activities in Lhasa is the good way to acclimatize. The best season to visit Lhasa and other part of Tibet is from April to October. After 2008, month of March is not open for any tourist in Lhasa and other part of Tibet.

Every tourist is strictly controlled by Tibetan government. There is no any system allow tourist visit freely as FIT. The entire trip goes 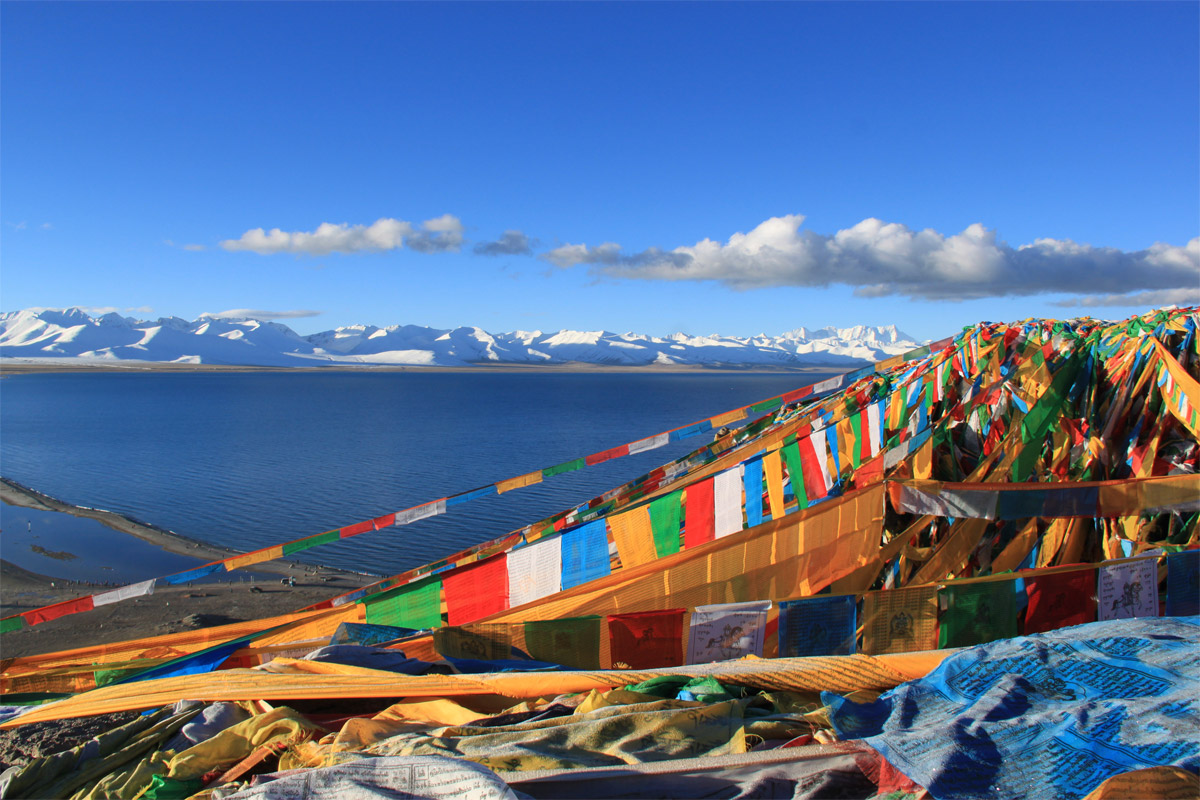 pre booking with government license holder agencies. Tourist has to take Tibet entry visa and permit before reach. As per their package days, they allow and get permit. The minimum package of Tibet Tour is at last taking guide, Transportation and accommodation with agency. Your permit should approve from TTB. There are more changes in rules and regulation from Tibet government every year. Some of the nation do not get permit for travelling to Tibet sometimes. The guides in Tibet mostly are Tibetan origins. Few guides are Chinese origin. Other than English speaking guides are mostly Chinese.