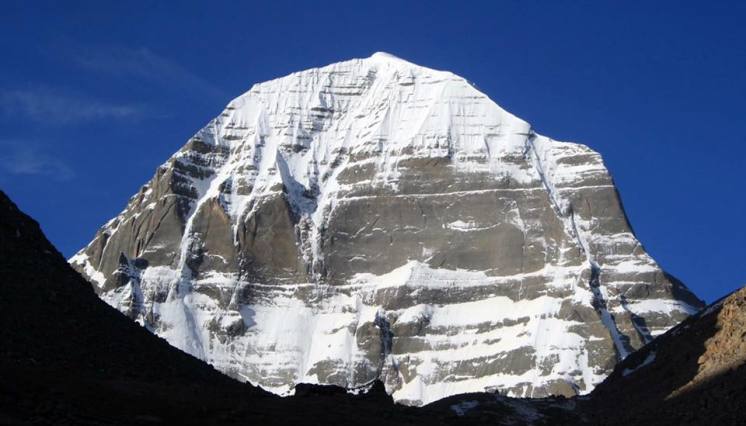 Mount Kailash is lies near from source of some of the biggest rivers in the Asia. The Sutlej River, The Bhrahmaputra River, The Indus River and Karnali River. Next to the Mountain there are two biggest lakes. Lake Manasarovar with an altitude of 14,950 feet is believed as holy lake. Manasarovar fill with highest body of fresh water in the world. Bathing in Lake Manasarovar will bring salvation to peoples. Another Lake Rakshas has also legendary significance.

Every year, thousands make a pilgrimage tour to Kailash. Pilgrims believe that circumambulating of Mount Kailash will remove sins and bring good fortune. The pilgrimage around the sacred mountain is called the Kailash Kora of Kailash Parikrama. Thousands of peoples make visit of Kailash Manasarovar every year. They choose the easiest way to visit from Nepal. The organizers in Nepal are operating their Kailash Manasarovar Overland Tour, Kailash Tour by Helicopter, and Kailash Tour via Lhasa.