Maha Shivaratri is annual festival celebrate by Hindu in every year. This is especially dedicated to Lord Shiva. Lord Shiva is god of gods in Hinduism. It is believed to be the day Lord Shiva saved this universe by drinking “Kalakut” poison that was occurred from the churning of the ocean. The same day Lord Shiva married goddess parvati. Peoples worship lord Shiva by fasting and puja for whole day and night. Worshiping goes to every temple of Shiva, rives and in ponds from early in the morning. Religious strongly says that if one offer Milk, Dhaturo and Belpatra to lord Shiva and observe a night-long fasting, he or she will receive blessing from Shiva. Lord Shiva feels cold this day so that devotees of him celebrate warming fires near at temples, public places providing him warm. This night is also celebrate a night of cosmic dance that Lord Shiva performed. 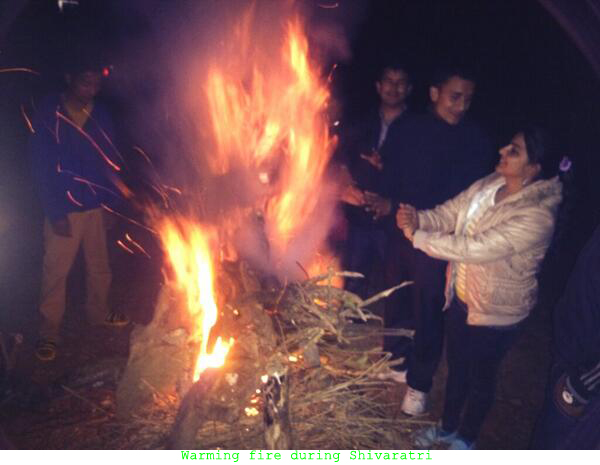 Mahashivaratri fully make big festival in Nepal. Pashupatinath in Kathmandu is main temple where millions of devotees from Nepal and out of countries visit during this occasion. Other thousands of devotees also attend Mahashivaratri at other famous Shiva temples (Peetham) of Nepal. There are hundreds of peetham in Nepal which are important Shiva parvati places. Devotees take holy bath at holy water source and wear clean clothes to worship. Women and men both offer prayers to the Sun, Vishnu and Shiva. The temple reverberates with the sound of bells and shouts of "Shankerji ki Jai" meaning 'Hail Shiva'. Devotees circulate the lingam three or seven times, and then pour water over it. Some also pour milk over it. 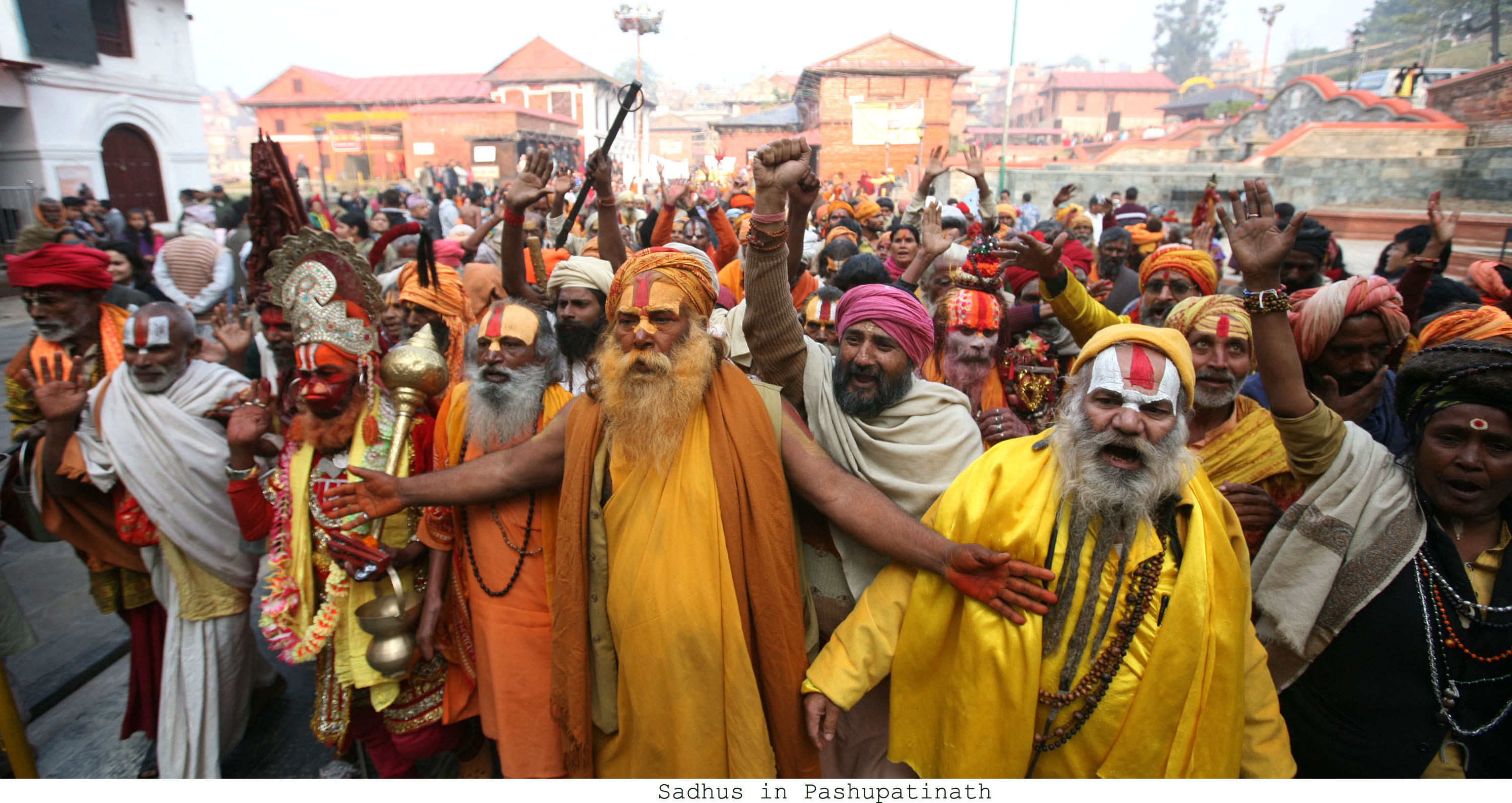 According to the Shiva Purana, the Mahashivaratri worship must incorporate six items:

Mahashivaratri is international fair. More than 80 percentages of Hindu lives in Nepal and this festival goes massive in Nepal. It also celebrates by large number of peoples in India. Bangladesh, Malaysia and other places by Hindu devotees. Devotees from all the places want to reach at Pahupatinath temple that day. Sadhus from other countries and from out of Kathmandu valley arrive in Pashupatinath from couples of days. Pahupatinath in Nepal, Kailash Manasarovar in western Tibet is again famous destination to visit shrine of Lord Shiva and Parvathi.